The old country seat Öster Malma, now with its castle and two wings, is beautifully located on the shores of Lake Malmasjön, in the lovely county of Sörmland. An extract from the book Säterier in Sörmland (Country Seat in Sörmland) describes how Öster Malma in the late 16th century and early 17th century was sold or passed between different owners, with the consent of Duke Karl and confirmation letters from the queen dowager Kristina. In 1630, the estate had passed into the ownership of the Crown. 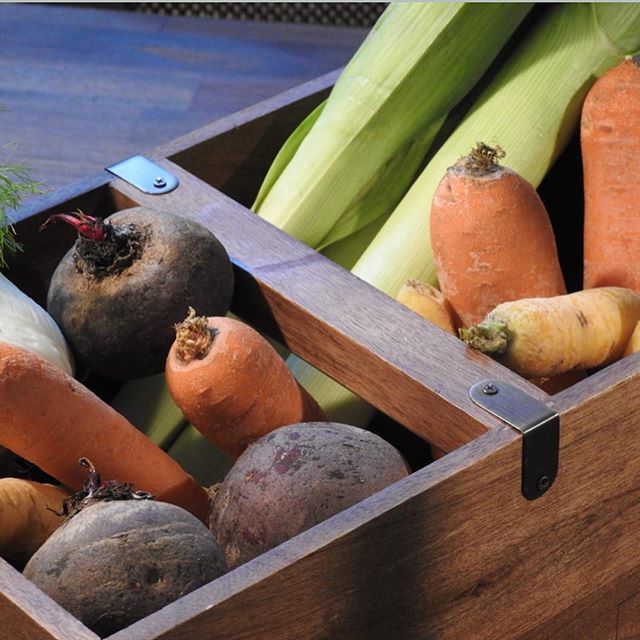 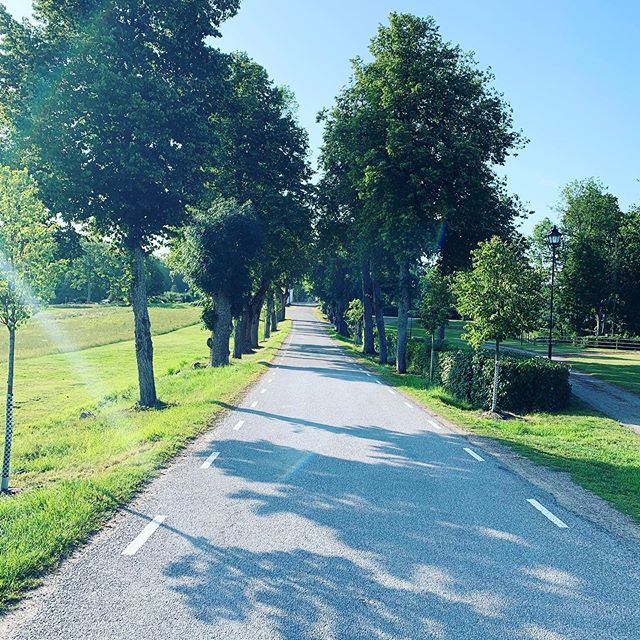 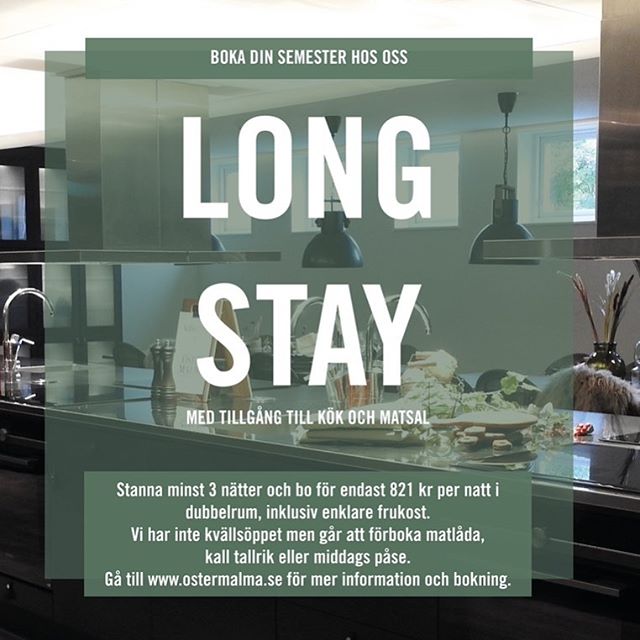 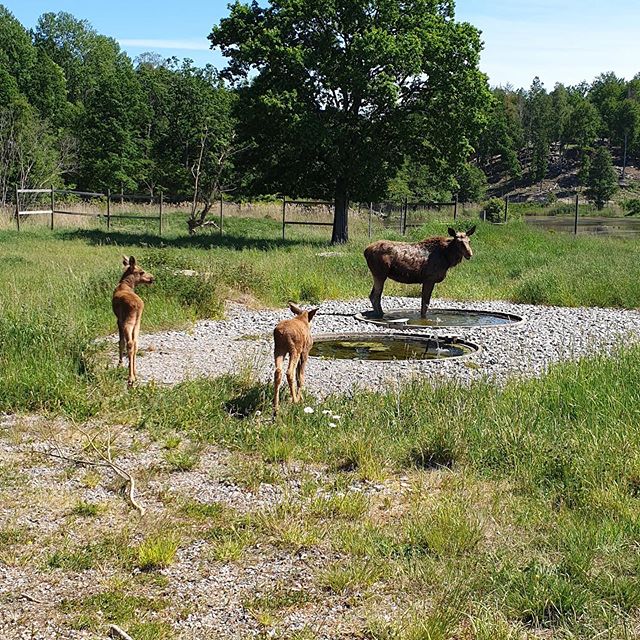 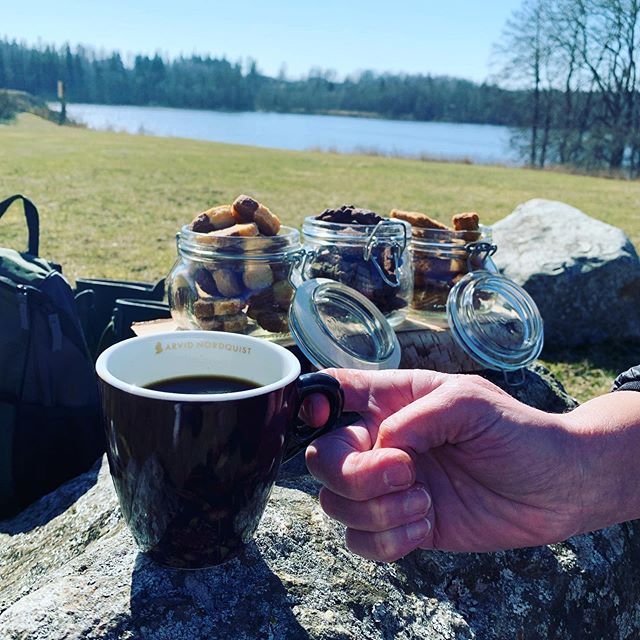 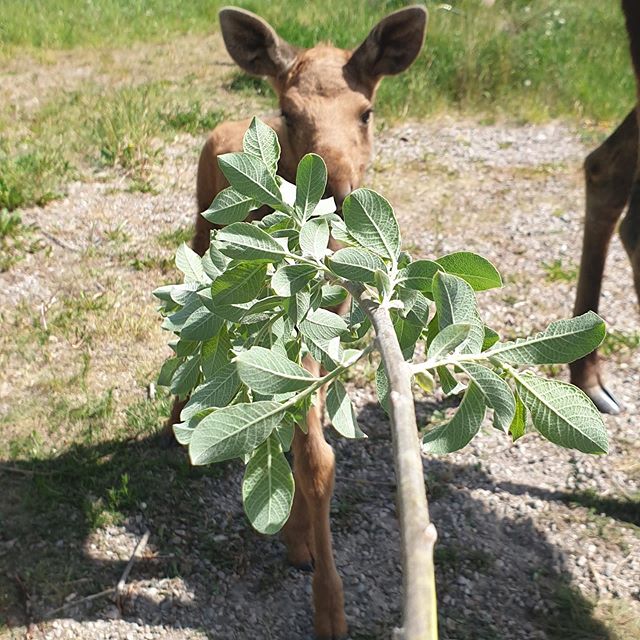 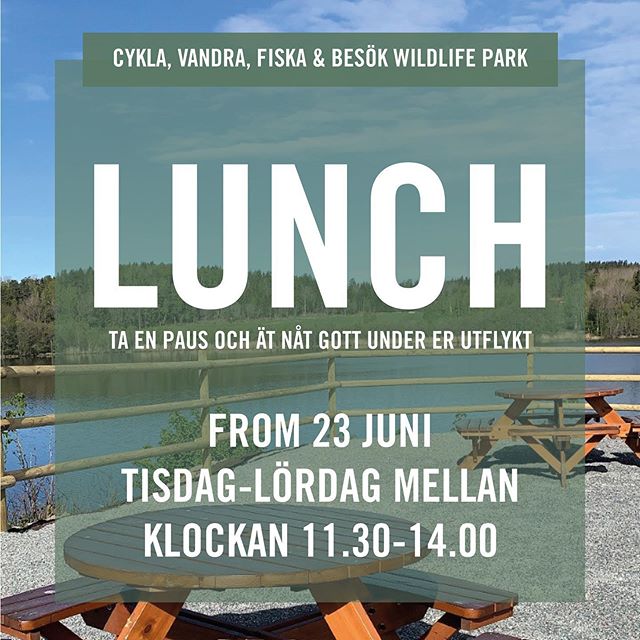 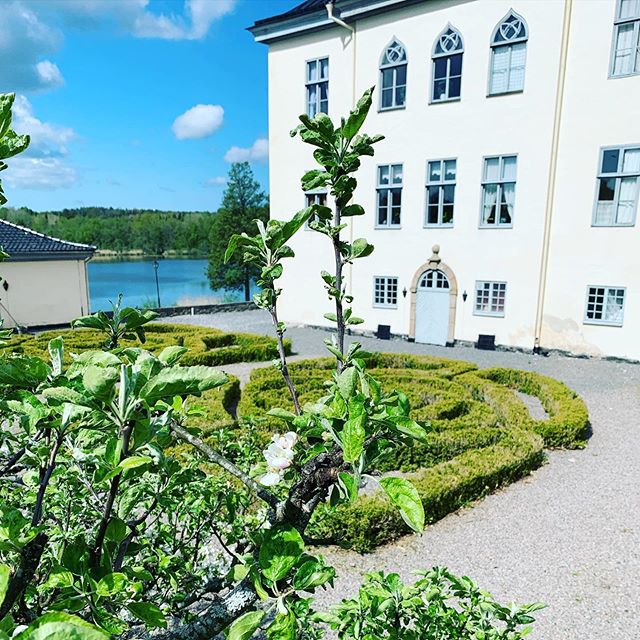 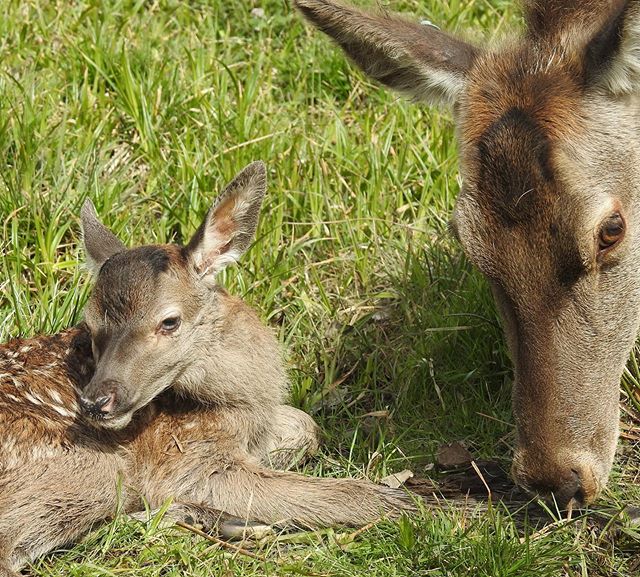 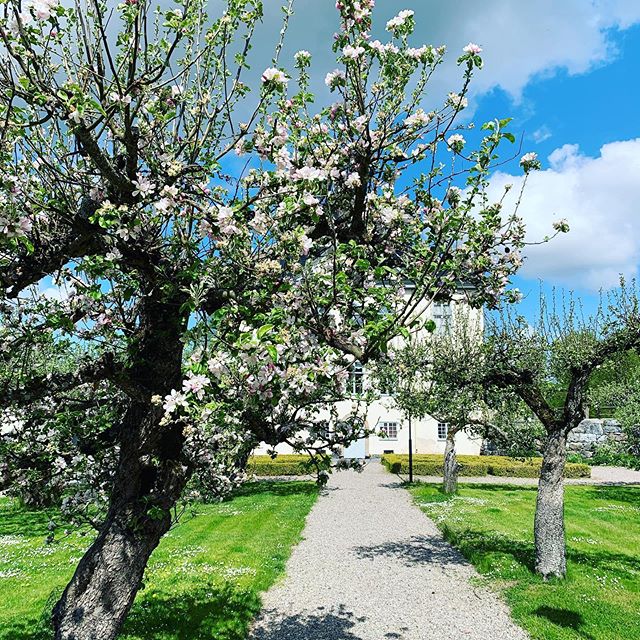 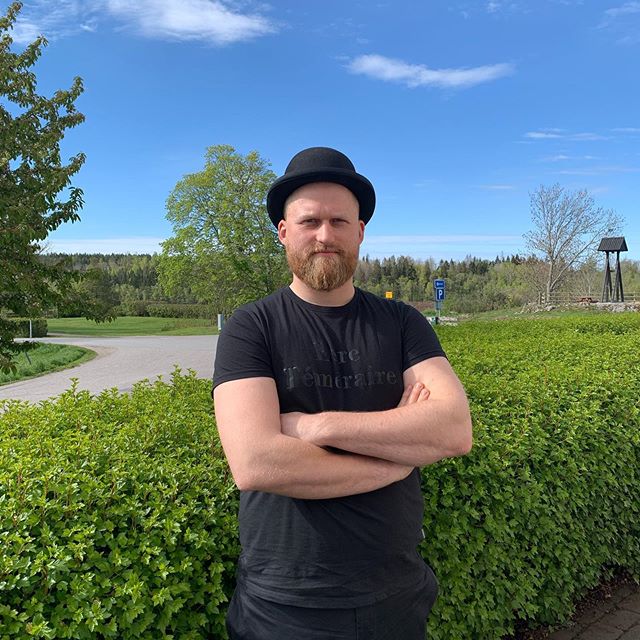 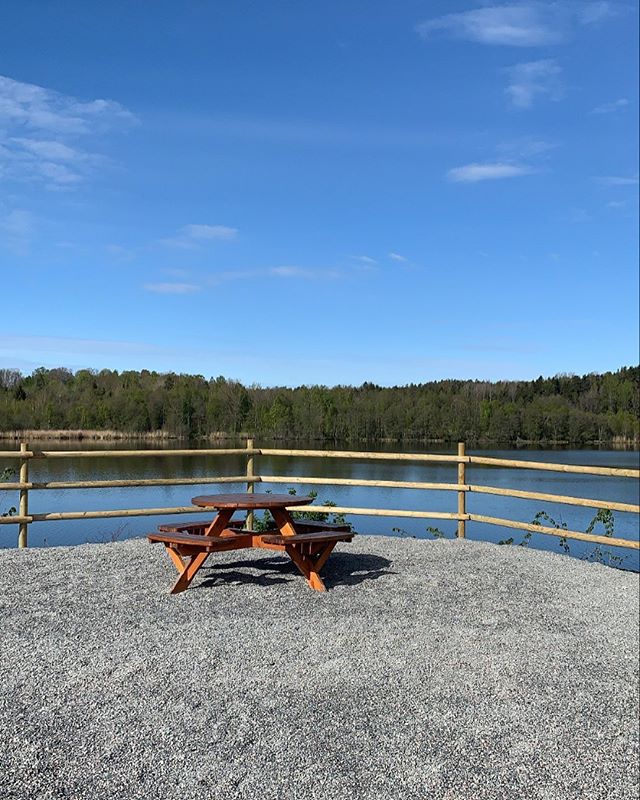 Conference and meetings at Öster Malma

In the heart of Sörmland, only 50 minutes from Stockholm, you will find Öster Malma castle and conference facilities. With nature just outside the window, you as conference guests will become inspired in a relaxing and inviting atmosphere close to the wild. Our facility provides the opportunity for effective conferences, courses and meetings for up to 200 people.